France won a second World Cup championship this weekend, 20 years after its first title. The young French squad swung a 4-2 win over Croatia, a dark horse contender that reached the finals of a tumultuous tournament full of unexpected upsets. Over 64 matches and 169 goals, fans saw 32 national teams compete fiercely, each bringing their own style to a truly global game.

The relentless focus on this worldwide lineup, with constant discussions of players’ strengths and weaknesses, the genius or mistakes of coaches and the makeup of tournament groups parallels the work global investors do every day – analyzing markets, seeking opportunities, turning up flaws, seeing the possibilities of a little-known stock, then making a good run with it. The World Cup final, between one of the pillars of European developed markets and a nation of 4.2 million that’s still one of MSCI’s frontier markets, shows how opportunity creates itself on a level playing field, something that’s slow to evolve for global investors, who are still looking for ways to get the best information to support their strategies.

The passage of the MiFID II regulations this year upended the way investment research, crucial to informed investment decisions, is paid for and consumed. These European Union regulations have a global impact on independent research providers from Australia to Zimbabwe, widening the “information gap” at a time when investors need connections to independent, locally sourced research.

Just as football fans had no trouble comparing the records of Icelandic and Japanese strikers or finding well-reasoned comparisons of World Cup contenders’ goalkeeping strengths, investors should be able to find the best information and put it to use. There are more than 2,500 independent research providers worldwide, and investors should be able to get access to all their views.

Several factors create this information gap. Local brokerages’ research often gets little distribution outside their home countries. Without global reach, they are often unknown to investment managers, so they get few reverse inquiries. In addition, locals have a very difficult time monetizing their research globally, since they don’t have access to an easy payment mechanism to make global distribution economically viable. This is just about to change.

It’s clear MiFID is already having an impact. A recent survey estimates that 40% of EU firms won’t meet the regulations’ compliance requirements, while analysts are switching jobs at higher rates as big banks slash their budgets to reflect the shifts in costs and how their research is paid for. Strides in content automation technology could mean that some major banks will farm out as much as 40% of their research reports to AI software.

Amid the tumult, investors are clamoring for independent research. Portfolio managers see research from a lot of providers where there are conflicts of interest, and as a result the standard of quality could be below the standards they deserve. In addition to conflicts of interest, many investment banks have cut back on coverage of mid-cap and small cap stocks, and dramatically trimmed or eliminated coverage of emerging market and frontier market regions. In a post-MiFID world, there’s room for independent research providers to become an even more vital part of the investment process, provided their product can be quickly distributed and widely accessed at a fair rate of compensation.

Investors need a level playing field, where they can find and pay for the research they need in the markets where they want to invest. Research providers need exposure and fair compensation for their work. In a world with new rules, technology can play the equalizer. A platform – or rather, a complete ecosystem for managing investment research – will make it possible for investors to survey opportunities from any corner of the globe and find the surprise winners.

nucleus195 @nucleus195
5 days ago
"You want to give this report away for free? You guys are so generous/crazy." The team @EmergingMWatch offering a free insight into the #emergingmarkets world. Free report in the link
https://t.co/7t8GYSfup7
#investing #data #free #fixedincome https://t.co/3UNnGczVOB
View on Twitter 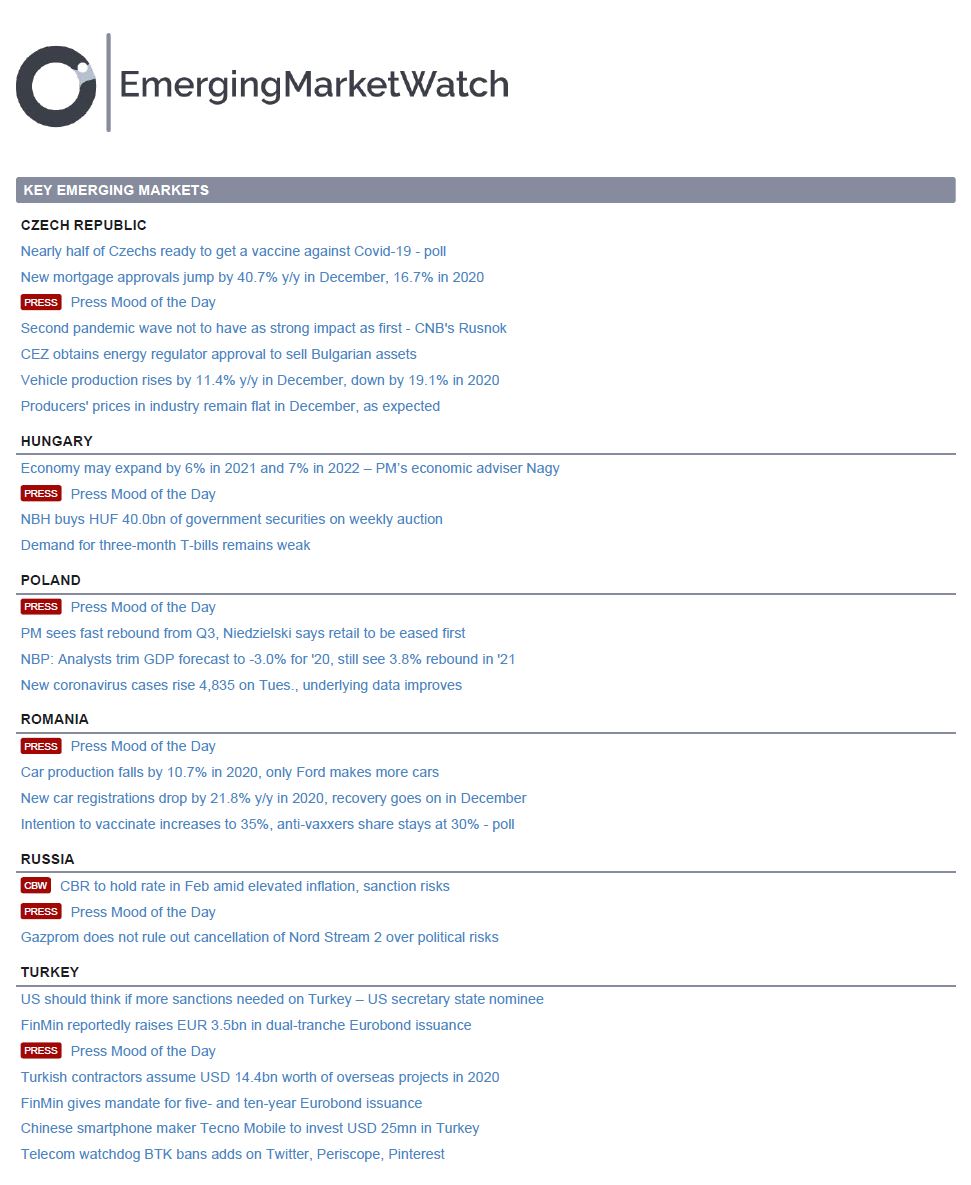